The inaugural Suslick-Sessler lecturer was Dr. James P. Collman, Daubert Professor Emeritus, Stanford University, who received his PhD at the University of Illinois under the mentorship of Reynold C. Fuson in 1958. Dr. Collman was the PhD mentor of both Sessler and Suslick.

The third lecturer was Krzysztof (Kris) Matyjaszewski, Ph.D., the Warner Professor of the Natural Sciences in the department of chemistry, Carnegie Mellon University. Professor Matyjaszewski is an internationally recognized polymer chemist who is highly regarded for his vision, his leadership in education and his many collaborative research efforts that have yielded significant innovations in polymer chemistry. He is perhaps best known for the discovery of atom radical transfer polymerization (ATRP), a novel method of polymer synthesis that has revolutionized the way macromolecules are made. One of the leading educators in the field of polymer chemistry, Matyjaszewski has received numerous awards for his work, including the 2017 Benjamin Franklin Medal in Chemistry, 2015 Dreyfus Prize in the Chemical Sciences, 2015 ACD Charles G. Overberger Prize, 2014 National Institute of Materials Science (Japan) Award, and the 2011 Wolf Prize. He was elected to the National Academy of Engineering in 2006 and became a Fellow of the National Academy of Inventors in 2014.

The 2019 lecturer was Richard B. Kaner, Distinguished Professor at the University of California Los Angeles where he also holds the Myung Ki Hong Endowed Chair in Materials Innovation. Kaner received the Royal Society of Chemistry Centenary Prize in 2018, the Materials Research Society Medal in 2015, the American Chemical Society Award in the Chemistry of Materials in 2012, and the Tolman Medal from the Southern California Section of the ACS in 2010. Professor Kaner has received awards from the Dreyfus, Fulbright, Guggenheim, Packard and Sloan Foundations, as well as the ACS Exxon Fellowship in Solid State Chemistry, NSF Presidential Young Investigator Award, and the ACS Buck−Whitney Research Award from the American Chemical Society for his work on refractory materials and new synthetic routes to ceramics, intercalation compounds, and super-hard materials. 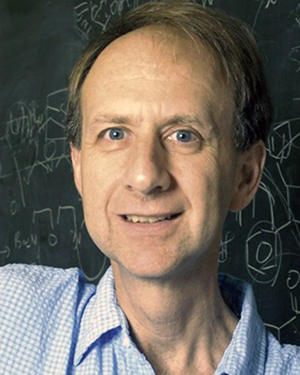 Jonathan L. Sessler was born in Urbana, Illinois in May of 1956. He received his BS with highest honors in 1977 from UC Berkeley and his PhD from Stanford in 1982 with Prof. J. P. Collman. He was an NSF-NATO Postdoctoral Fellow with Prof. J.-M. Lehn at L'Université Louis Pasteur de Strasbourg and a JSPS Visiting Scientist with Prof. Tabushi in Kyoto. He started in 1984 at the University of Texas at Austin, where he is currently the Doherty-Welch Chair Professor. Dr. Sessler has authored or coauthored over 640 research publications, co-authored two books, edited another, and been an inventor of record on 75 issued U.S. Patents. Dr. Sessler is a co-founder of Pharmacyclics, Inc., a publicly traded company before its acquisition in 2015 by AbbVie for $21 billion. Dr. Sessler has been elected a Fellow of the National Academy of Inventors, the RSC, and the AAAS; he has received the ACS Cope Scholar Award, RSC Centenary Prize, Izatt-Christensen Award in Macrocyclic Chemistry, the Sidney Pollack Award of Technion University, and the Fischer Award of the Society of Porphyrins and Phthalocyanines. 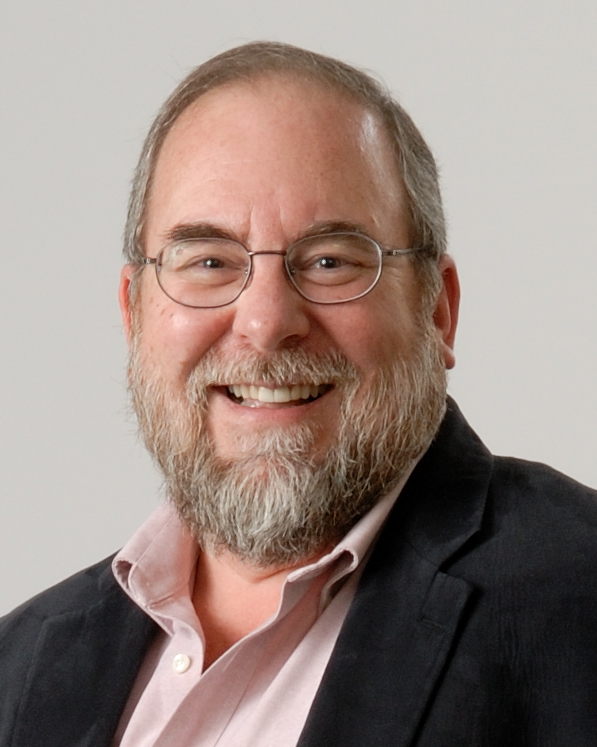 Kenneth S. Suslick is the Marvin T. Schmidt Research Professor of Chemistry at the University of Illinois at Urbana-Champaign. Professor Suslick was born in Chicago in September of 1952, received his BS from the California Institute of Technology in 1974 and his PhD from Stanford University in 1978 under Prof. J. P. Collman, and came to the University of Illinois immediately thereafter. He has published more than 420 papers, edited four books, and holds 56 patents and patents pending.

He is the recipient of the Centenary Prize and the Sir George Stokes Medal of the Royal Society of Chemistry; the MRS Medal from the Materials Research Society; the Hildebrand Award, the Nobel Laureate Signature Award, and the Senior Cope Scholar Award from the ACS; the Helmholtz-Rayleigh Interdisciplinary Medal from the Acoustical Society of America; a Guggenheim Fellowship; an NIH Research Career Development Award; a Sloan Foundation Research Fellowship; and the Silver Medal of the Royal Society for Arts, Manufactures, and Commerce; he is a Fellow of the AAAS, ACS, RSC, MRS, APS, and the Acoust. Soc. Amer. He is an elected Fellow of the National Academy of Inventors. In 2018-19, Suslick was the George Eastman Visiting Professor at the University of Oxford and a Fellow of Balliol College.