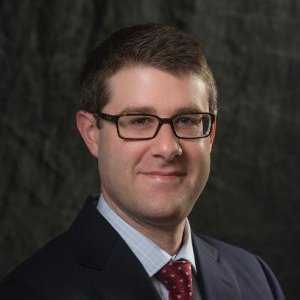 To learn more about investing in the future of our students, faculty, research, and more, please contact Joe Madden 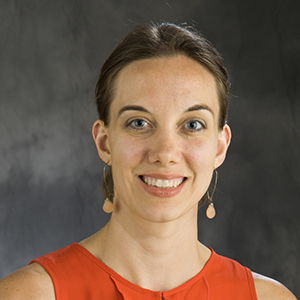